To see and do near Royan in Charente Maritime 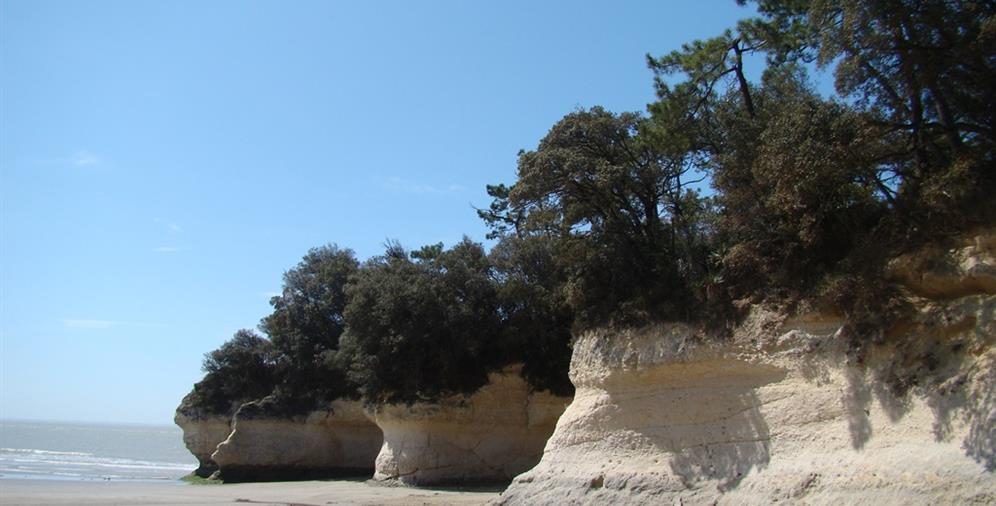 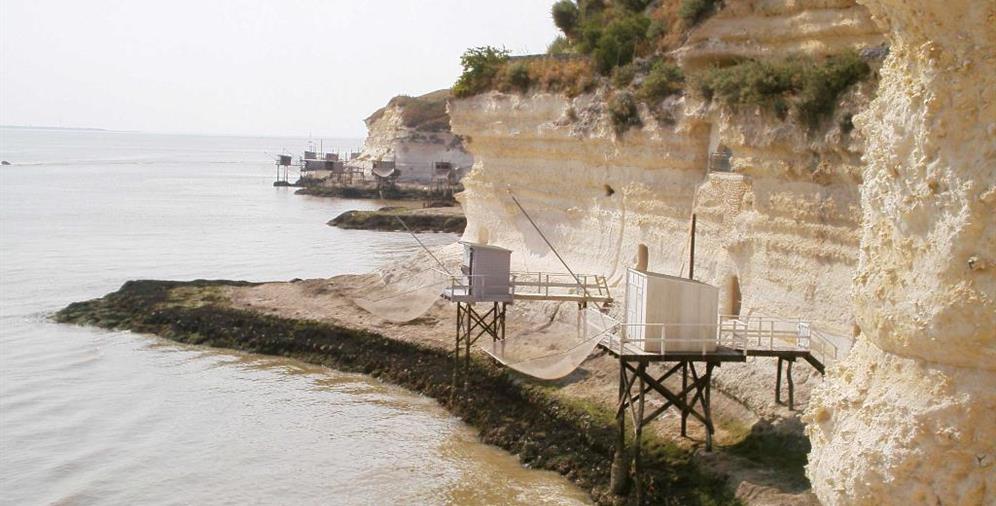 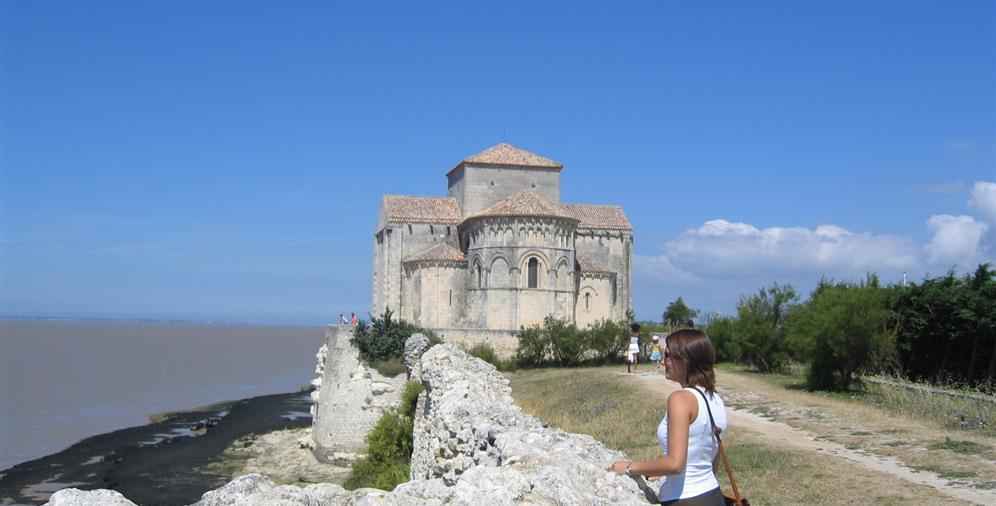 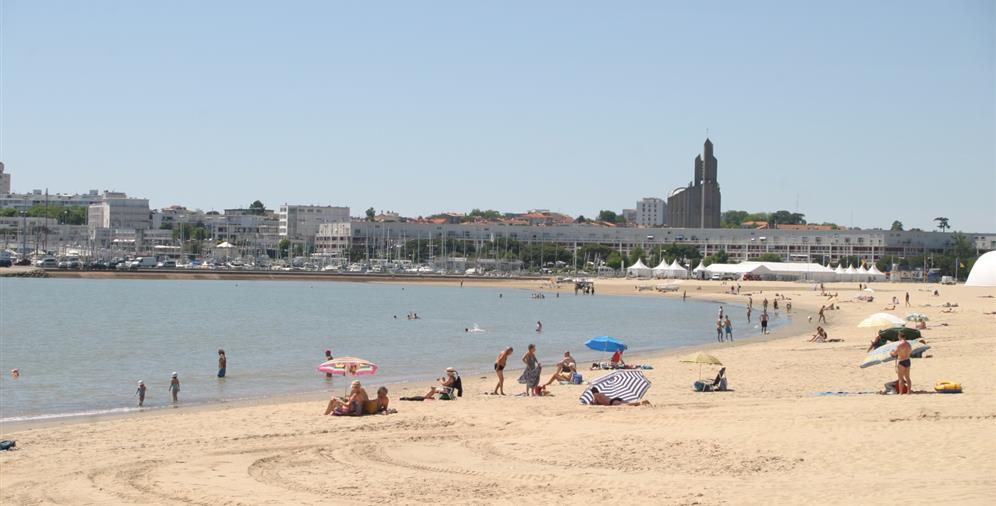 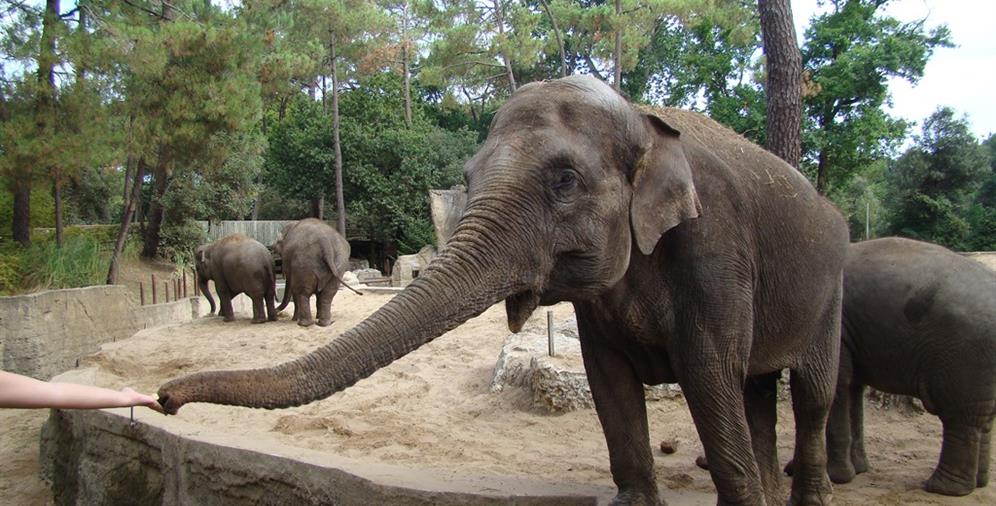